Rooted in cultivated experiences, Deborah Miller Catering & Events works with a diverse client base. We provide off-premise catering for corporate, social, and institutional clients. We specialize in corporate dining programs, weddings, and events at a variety of select venues in and around New York City. Established in 1995, we take pride in our reputation of honesty and innovation.

At Deborah Miller Catering & Events, we believe every event should feature inspiring food, beautiful design, and unparalleled service. Our culinary team sources locally and is continuously creating elegant, handcrafted dishes that surprise and delight. Our event team works with the best vendors in the city and has a delicate eye for detail, ensuring a sophisticated and unique event every time. Our passion is stirred by the colors, flavors, and textures found in this city we call home. 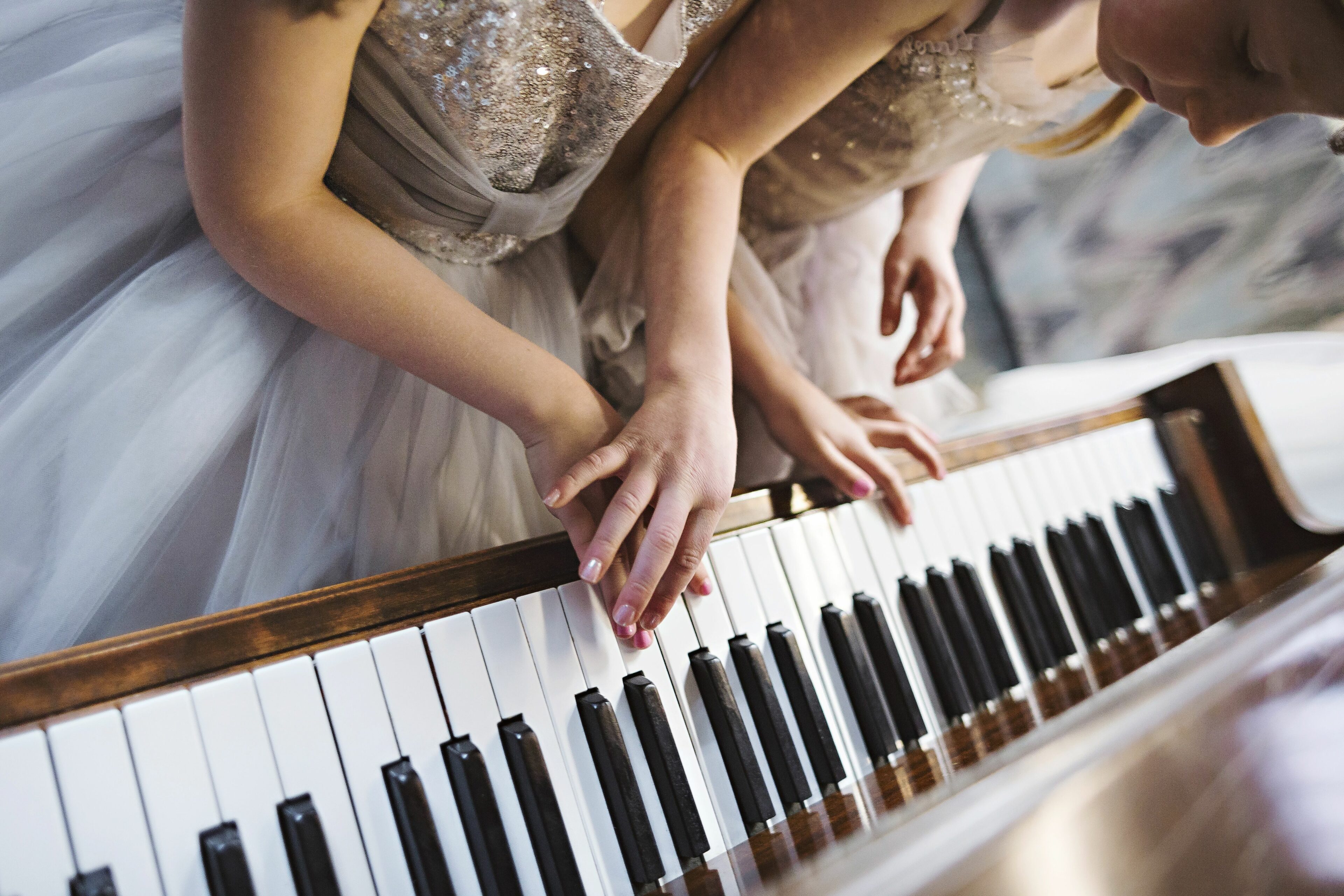 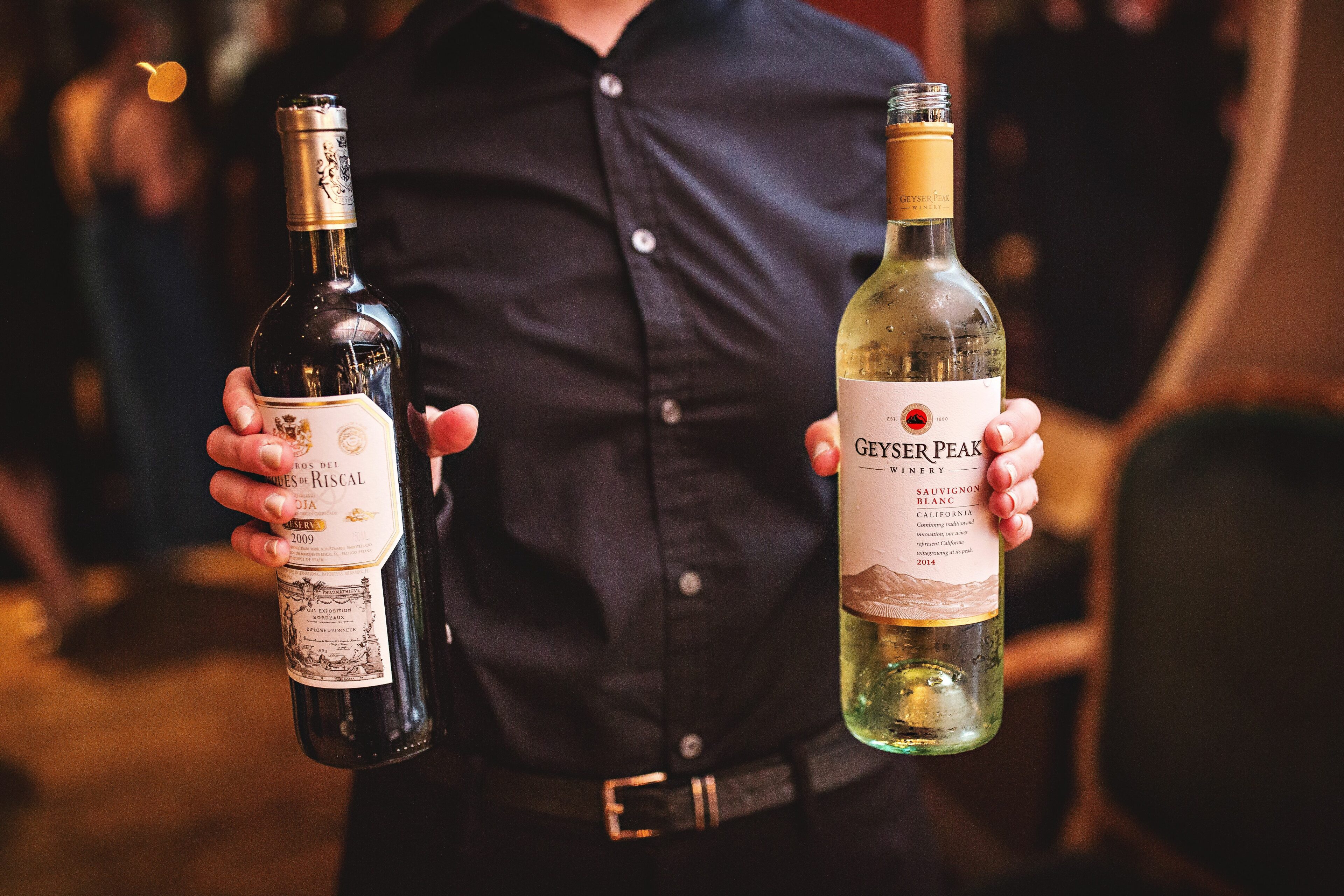 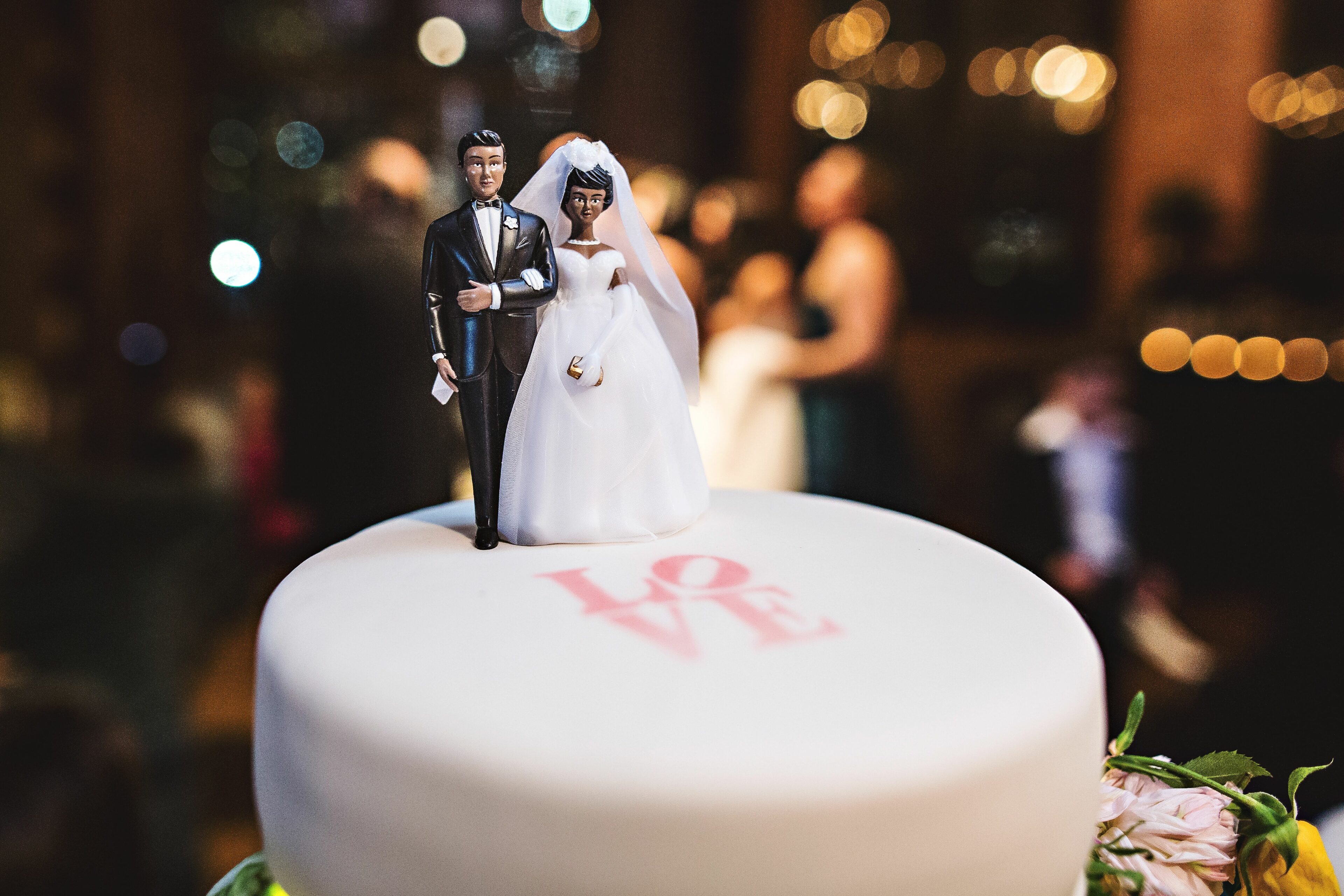 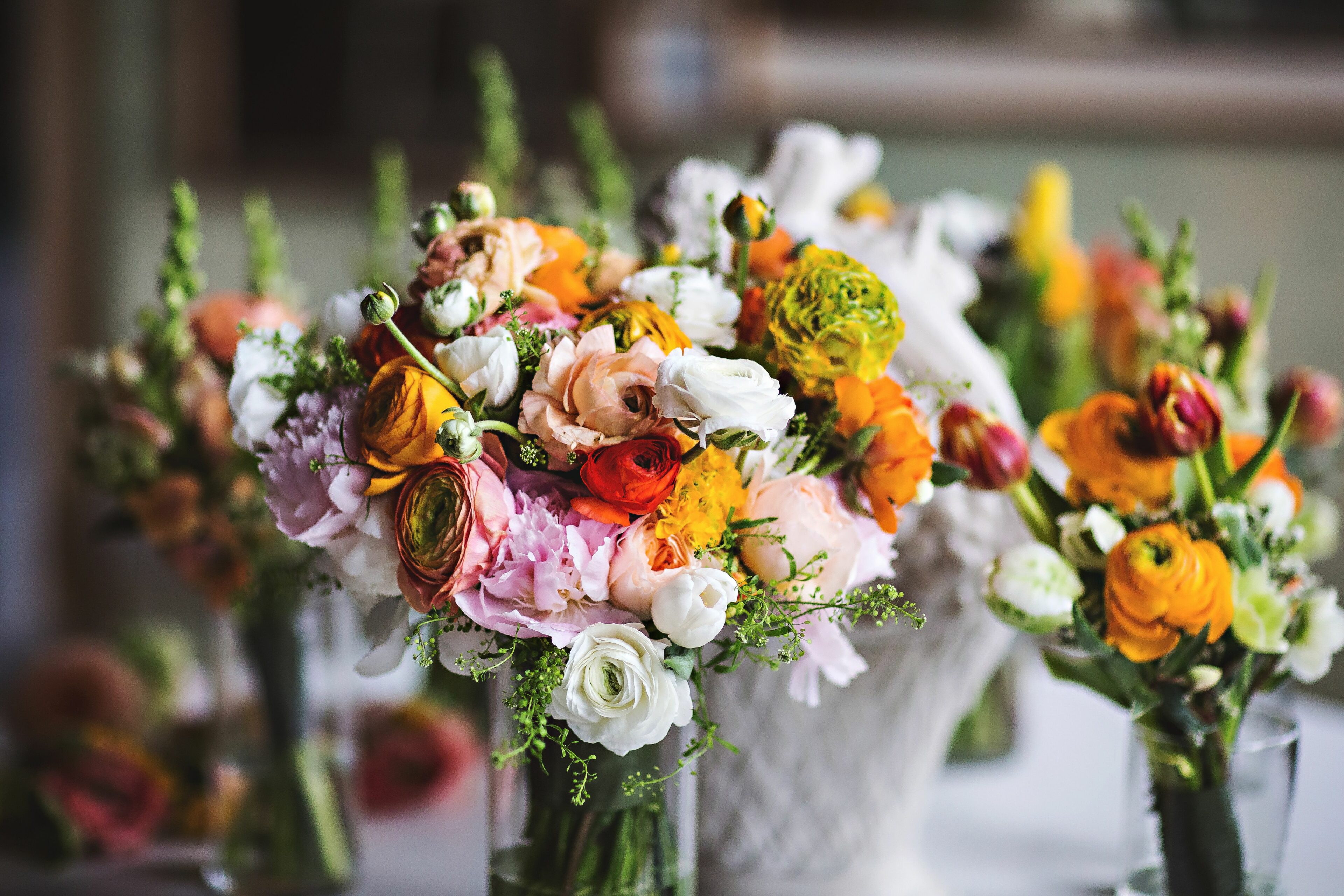 Food is the most important part of any catering offer. While still ensuring our food is delicious, nutritious, and budget-conscious, Deborah Miller Catering & Events seeks to lower its carbon footprint, help the environment, and slow global warming with our sustainability policies and programs.

Our people are the most valuable asset we have. The collective sum of the individual differences, life experiences, knowledge, inventiveness, innovation, self-expression, unique capabilities and talent that our employees invest in their work represents a significant part of not only our culture, but our reputation and company’s achievement. 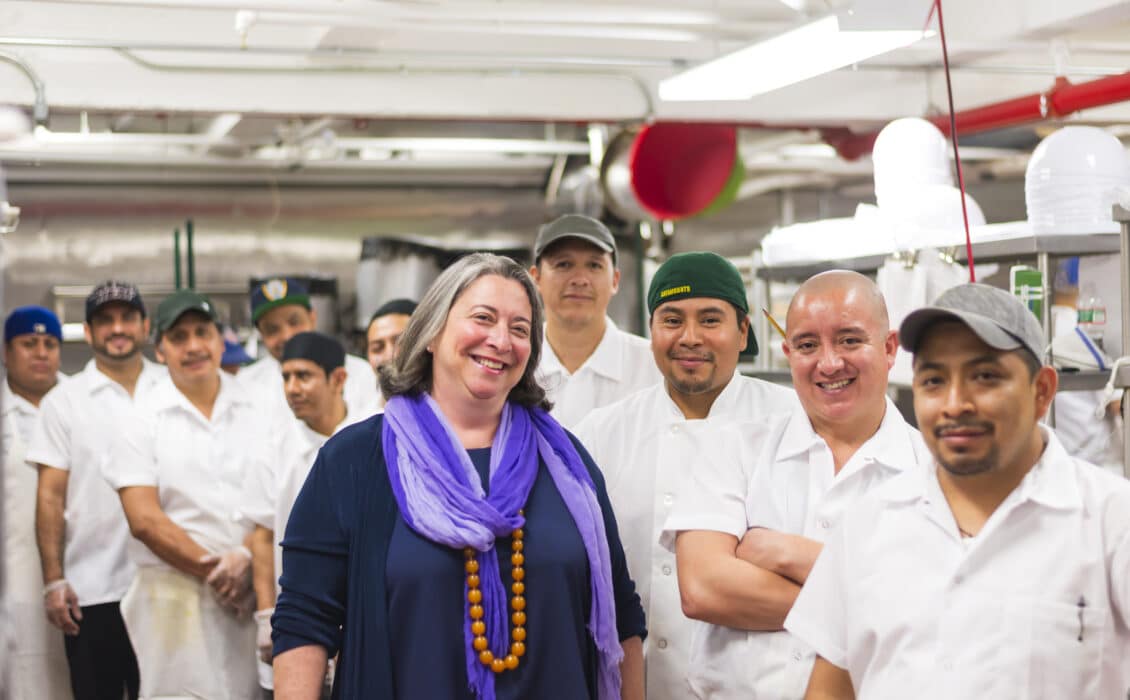 Deborah Miller Catering & Events is committed to fostering, cultivating, and preserving a culture of diversity, equity, and inclusion.

Our diversity initiatives are applicable – but not limited – to our practices and policies on recruitment and selection, compensation and benefits, professional development and training, promotions, transfers, social and recreational programs, and the ongoing development of a work environment built on the premise of gender and diversity equity that encourages and enforces:

Get started by filling out the form below.